Skip to content
How Do Habits Affect Your Productivity? [video] 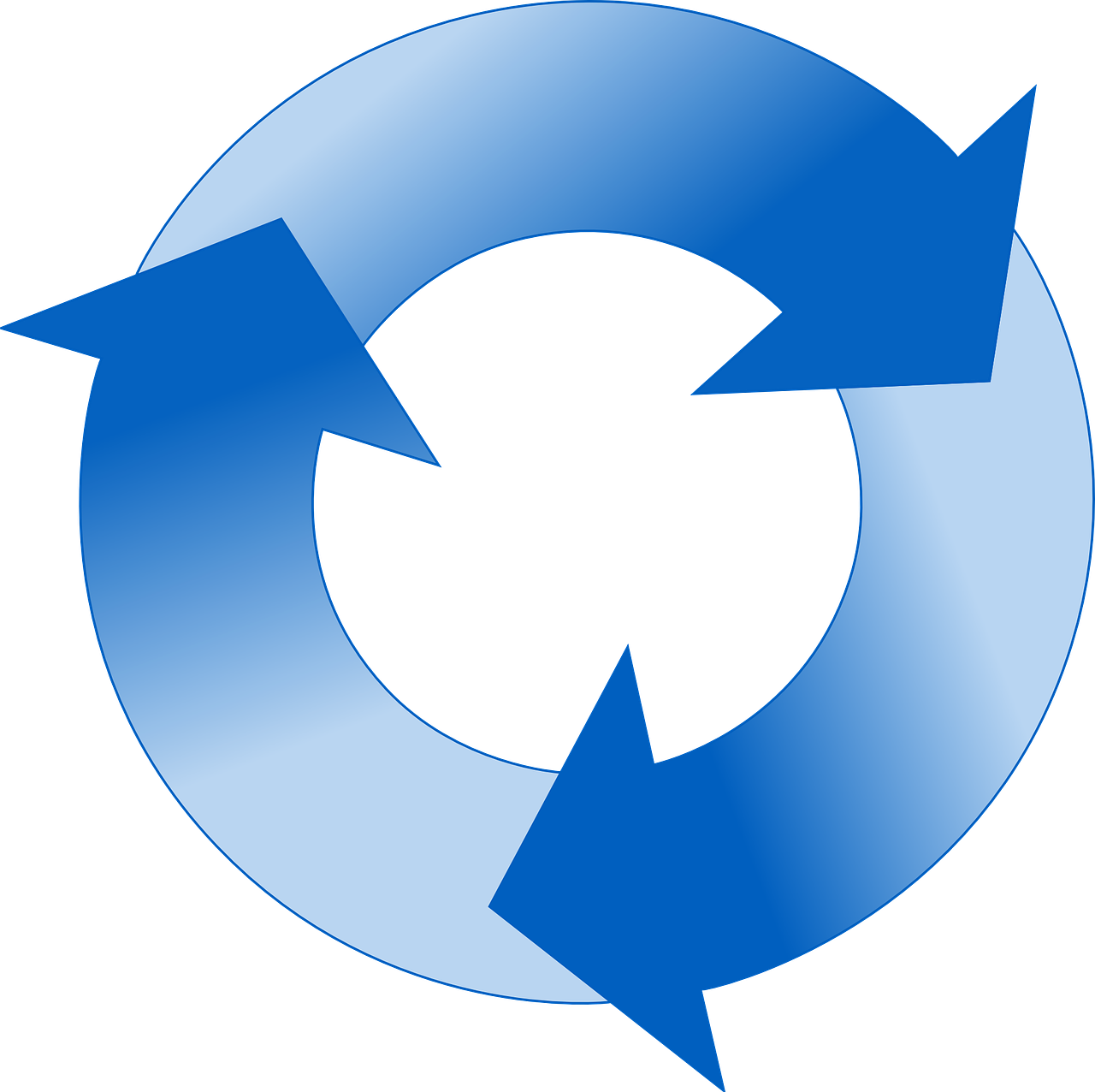 Did you know that about 40% of our daily life is shaped by our habits?

Recently, I’ve been thinking a lot about habits, and that statistic comes from author Gretchen Rubin. Watch the video below (or scroll down to read) to learn how habits affect productivity.

If you have seen many of my previous videos, you will notice from the background in this video that I am not in my usual location. I typically record these videos in my home office in New York, but when I recorded this video, I was working from Florida.

What does that have to do with habits?

I have noticed that the change in location has also affected how I work and changed some of the habits I had established in working from home. One of those habits was recording a weekly video with my Videosocials home club.

Before I arrived in Florida, I was determined to continue attending my weekly Videosocials club meetings and recording videos. But that didn’t happen. I attended my Videosocials meeting the first week, but since my routine had already been disrupted, I didn’t record a video. The second week, I allowed a client to schedule a meeting that conflicted with my usual club time. I knew before we arrived in Florida that I wouldn’t be able to record at my usual time on week 3 because we were having friends visit that week. Here we are in week 4 and I’m finally recording a video. I won’t be able to record at my usual time next week either, because I’ll be speaking at a conference.

I could record a video with Videosocials by visiting another club, or I could record video at any time on my own, but I very rarely do that, in part, because it isn’t a habit. It isn’t on my regular schedule, and it isn’t part of my routine.

Once something becomes a habit, continuing that habit is almost effortless.

Research on habit formation has shown that behavior is likely to become habitual when it is frequently and consistently performed in the same context.

So why wasn’t I able to continue my video habit while working from Florida? Since the context had changed, even though the meeting was still on my calendar, it was harder to stick with it. What habits are you trying to cultivate?